It might come as a surprise that when we at Trusted Travel, erm, travel, we like to use our own suppliers to make sure they meet our high standards of service. It’s not unusual for some people to preach one thing an act another, so we’re particularly keen on making sure new off-site companies are thoroughly checked out first hand instead of playing safe with guaranteed but far more expensive on-site options.

Last week we flew to Fuerteventura and decided we would put our own car through Ringway Ride Meet and Greet Service for Manchester Airport. And we were impressed.

Let’s start with the first point, price. It’s good, really really good for a meet and greet at Manchester. So good that maybe you’re wondering why it’s so good... What’s the catch? Well we can say with total certainty that there isn’t one.

We received a mobile text message from Ringway the day before our journey giving us precise directions on where to meet the driver upon arrival at Terminal 1, really specific directions that left no doubt in our mind as to where we had to go, and I’d personally not flown from Manchester before so I was a complete newbie to the roads.

We called Ringway 20 minutes before arrival as requested and were told they were at the drop off point waiting for us already. On the phone Yasmin was as professional as you could hope for - polite, courteous and helpful.

When we arrived we were spotted by Yasmin and Zishan, they came to the car and did a brief walk-round with us, we signed the form to confirm the condition of the car, handed over keys, shook hands and went on our merry way.

We received another message from Ringway before we left Fuerteventura advising us to call when we had collected our luggage, they had our flight number so knew we were due to arrive 30 minutes early which was great. We were sent a picture of the lift and location of where to meet them, which was the same place we had dropped the car off, handy.

The car was delivered back to us outside the terminal, in perfect condition. Even though we had been away for a week there were no signs of mud, leaves, or even rain marks which was a surprise! (on the assumption it rained in Manchester in October of course!). The car was immaculate and had a paper foot well mat inside, the seats were left as they were, as were the mirrors.

We applaud Yasmin and Zishan for their fantastic, personal, professional and economical meet and greet service. We would be happy to book with them again! 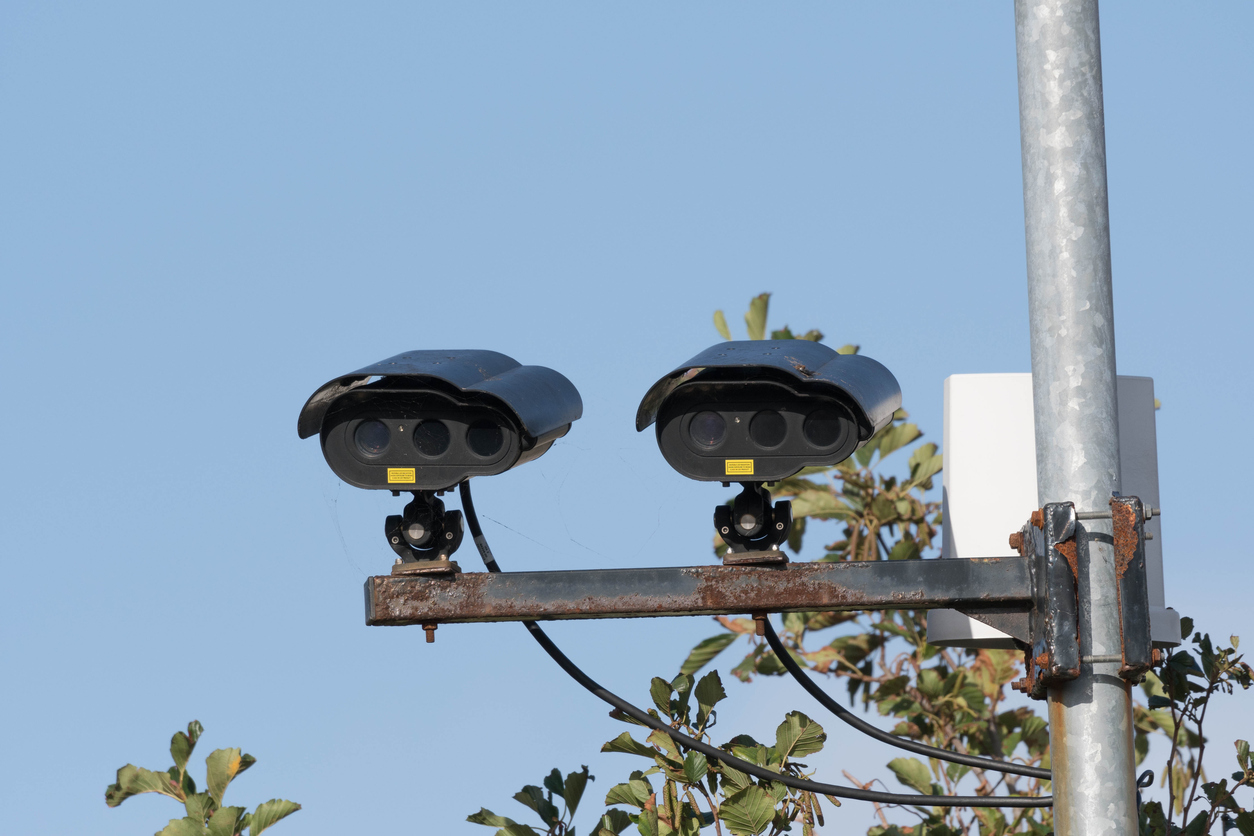 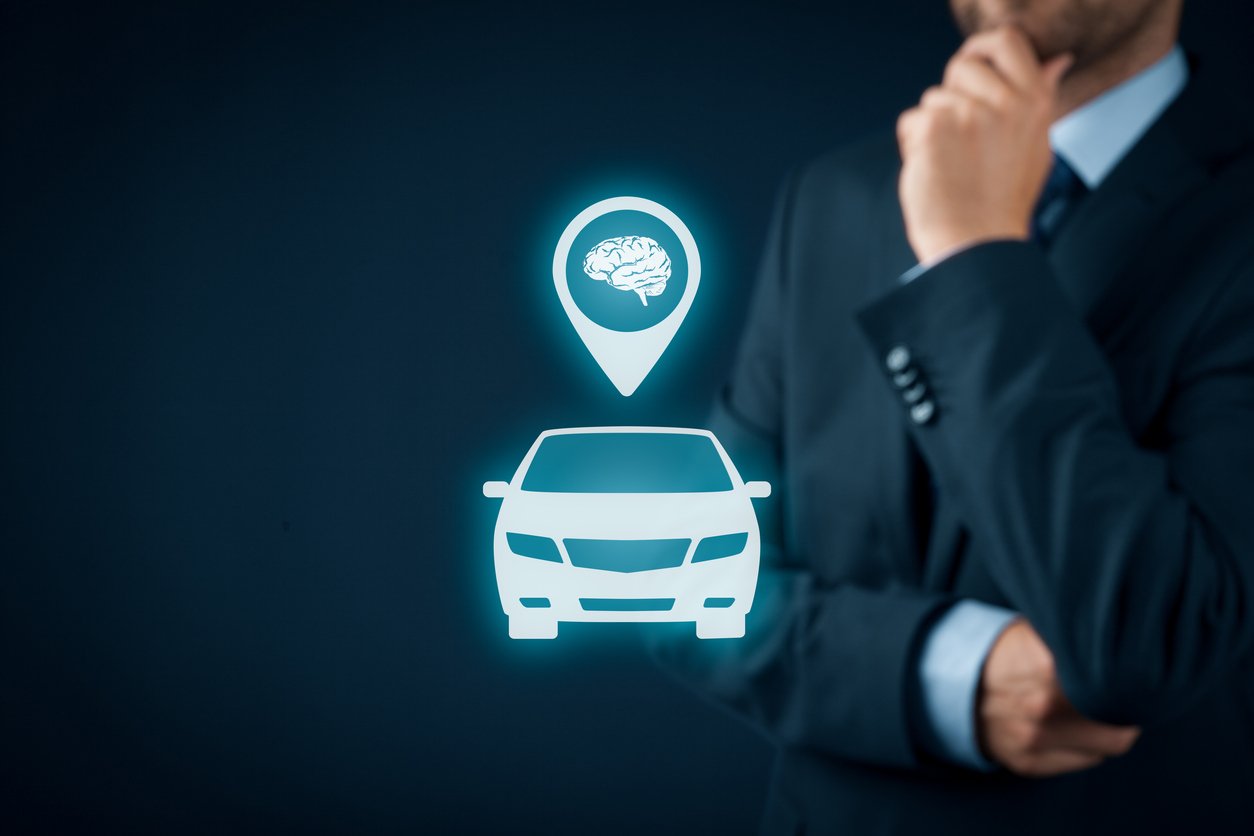